Today, on December 30, we are starting a blog on our website.
The very first article was timed to coincide with Spartak Kntekhtsyan’s birthday. Spartak Kntekhtsyan – my father and teacher, thanks to whom I became an architect!
He would have turned 94 today and I want to tell you about his most famous project – the “Moscow” Summer Cinema Hall in Yerevan.

The Summer Cinema Hall was opened in 1966 and years later was recognized as one of the masterpieces of the 1960’s Soviet Modernism architecture. The facility designed for 850 persons is a bold example of environmental urban planning. It’s location is very complicated from town planning perspective – a small space bounded by side facades of two neighboring buildings.

The cinema complex consists of three volumes: a terrace, an amphitheater and a projection booth – organically fit into urban environment. The parts of the complex are perceived as literally interwoven into surrounding landscape, forming a single space, divided by pieces flowing into one another.
The terrace acts as the facade of the Cinema. It’s parapet extends along the street line – inline with other buildings. The main entrance is located below the street through the stairs, stretched across the entire width of the facade. This space serves as Cinema’s lobby, where the cash registers and cafes are located. The interior consists of the conical columns, decreasing in accordance with the angle of the auditorium. At the same time, the amphitheater itself is open to the street side and is complemented by an unusual element that erases the border between the building and the environment – through openings, where specially planted trees go out, creating a distinctive aura and unique microclimate inside the Cinema ensemble.

I am sure that the images of the cinema, which are more than 50 years old, speak louder than any descriptions! 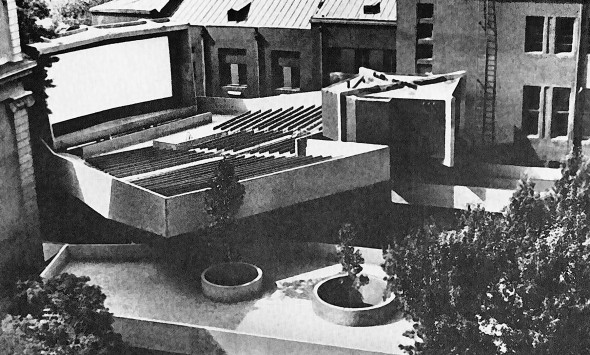 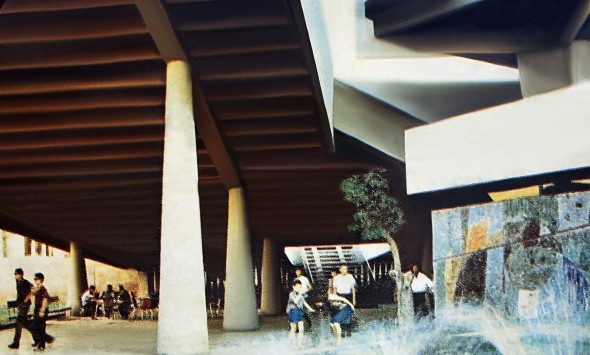 In the late 1980s, the Cinema was partially dismantled for the purpose of restoration, but due to the collapse of the USSR and the events that followed it, the project was abandoned. Later, the Summer Cinema Hall was attempted to be dismantled but, luckily, this caused a strong wave of protests among Armenian intellectuals. The Union of Architects of Armenia, famous actors, authors, musicians and hundreds of concerned citizens were collecting signatures, sending letters to the executive authorities and organizing pickets – finally achieving preservation of this object. Sadly, at that moment I couldn’t participate in this movement physically, and I am extremely grateful l to everyone whose efforts helped to protect the building! 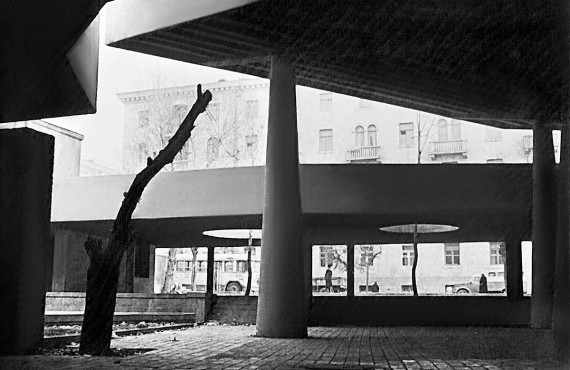 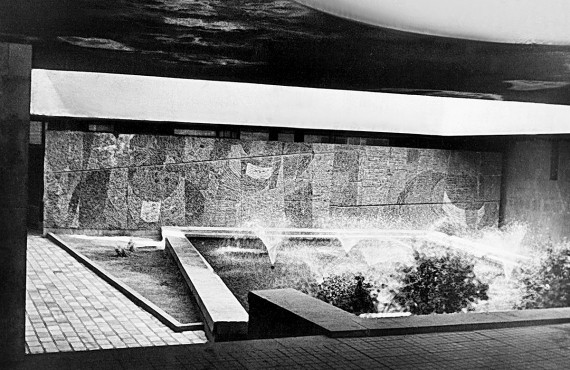 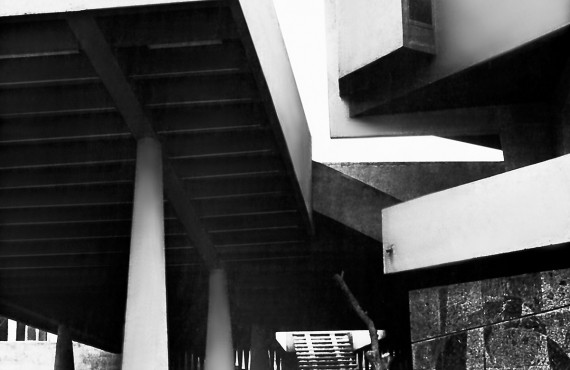 Structure of the amphitheater and projection booth 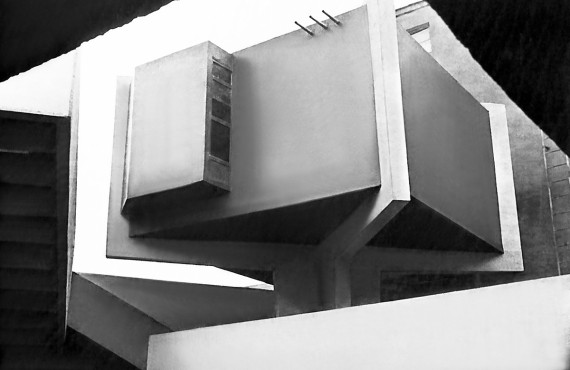 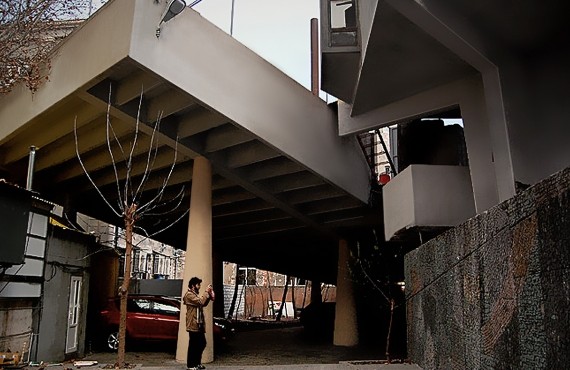 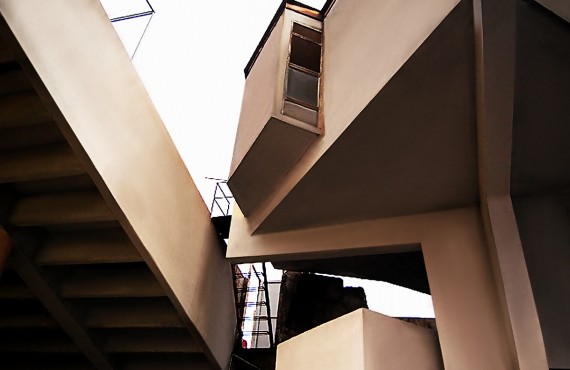 I really hope that sooner or later it will be possible to restore this building – albeit without any economic benefits as a Summer Cinema, but as an object of the architecture history, where it occupies a prominent place.
This year the well-known publishing house “Tatlin Publishers” has released the book by Karen Balyan, devoted to the Cinema, of a series “Soviet Modernism Architecture”.